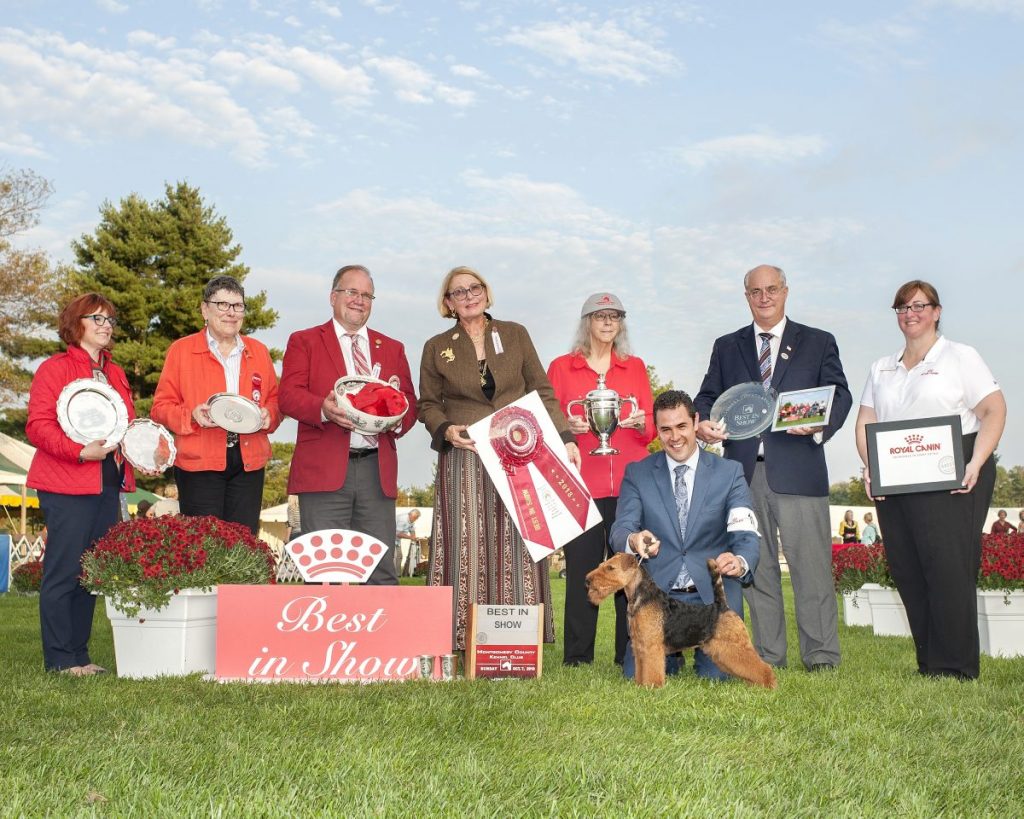 Best in Show at the 2018 Montgomery County Kennel Club!

Sire of Multiple Best In Show Winners Around the World

Captain Jack is just spectacular and has been dubbed an icon of the breed! He is a multiple BIS and BISS winner. He won best of breed in four consecutive WTCA specialties – every one in which he was entered.  His Best in Show win at the 2018 Montgomery County Kennel Club, the greatest terrier show on earth, marked the first time in 22 years that a welsh terrier has been awarded that honor. Jack has only just begun to make his mark on welsh terrier history.  Jack has sired multiple AKC champions. As of this time, four finished their AKC championships by going Group 1 and four are multiple BIS winners. Jack is at stud to approved girls.

Dam: Ch Abbeyrose A Penny for Your Thoughts 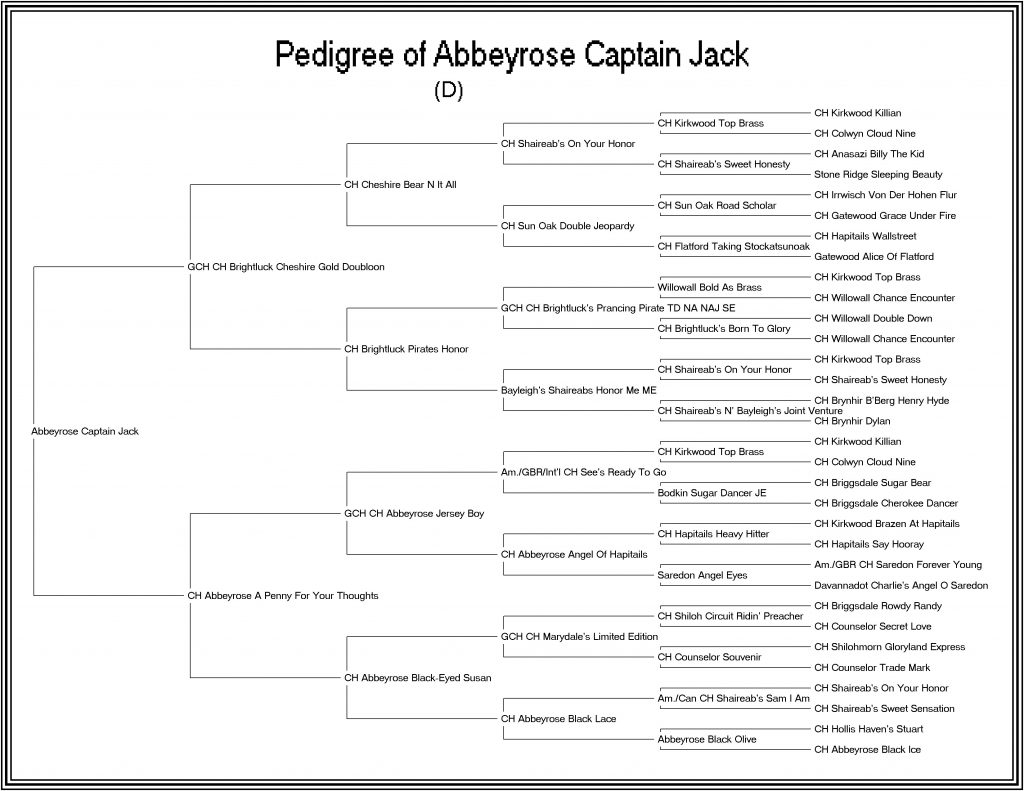 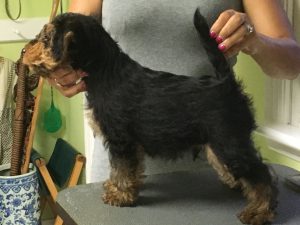 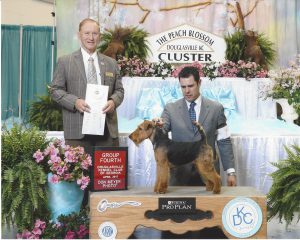 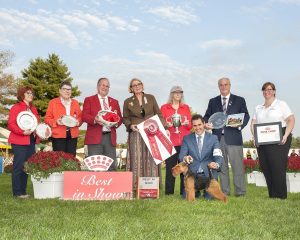 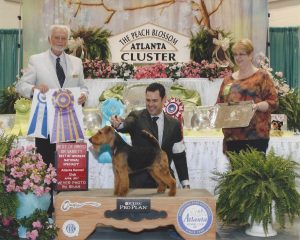 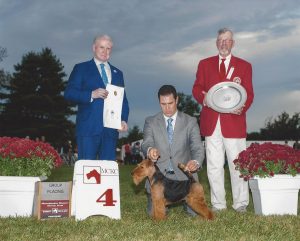 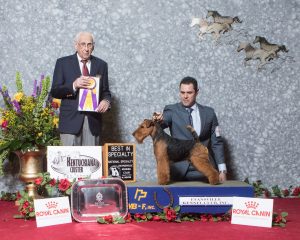 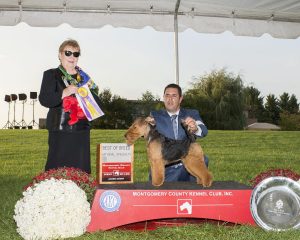 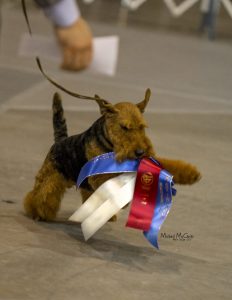 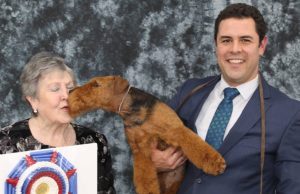