We Couldn’t Be More Proud of Captain Jack

We Couldn’t Be More Proud of Captain Jack 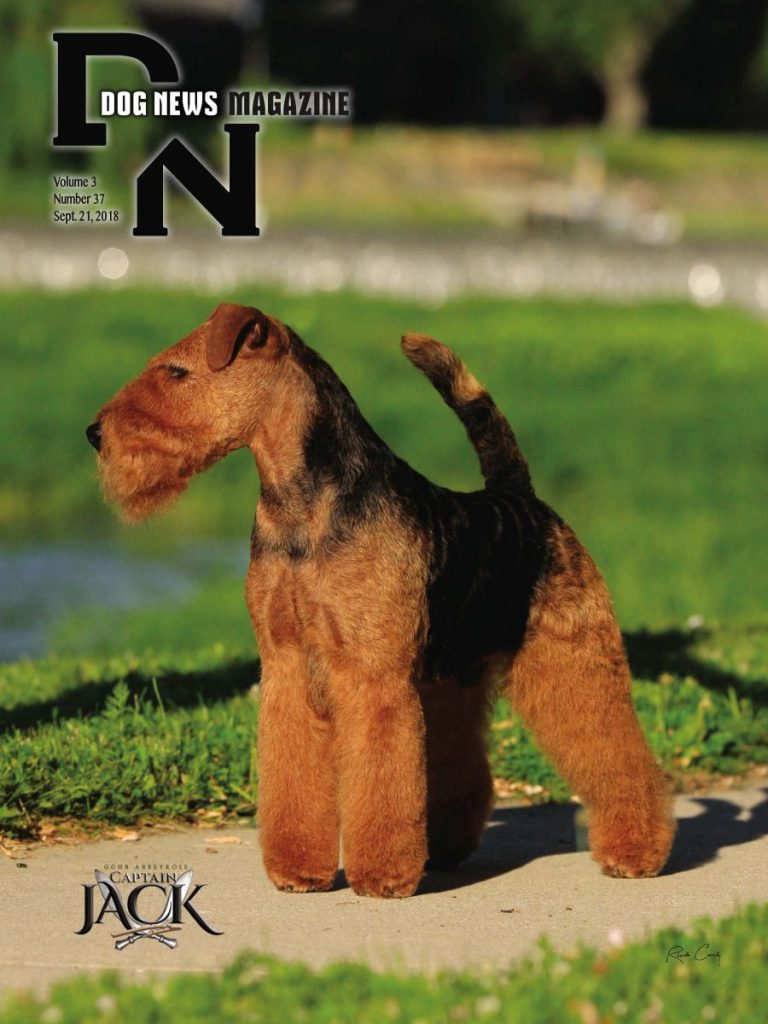 Captain Jack appears on the cover of the September 21st DN Dog News Magazine. We couldn’t be more proud of Captain Jack and his handler Leonardo Garcini, the hardest working team in and out of the ring. GChB Abbeyrose Captain Jack has been dubbed an icon of the breed, receiving accolades from welsh terrier fanciers around the world.  Thus far in his short career he’s won 3 consecutive Welsh Terrier Club of America National Specialties, with the first at only 10 months of age.  In 2017 he was awarded best of breed and group 4 at the most prestigious terrier show in the world, Montgomery County Kennel Club. Captain Jack’s third National Specialty win was in Louisville 2018.  Many thanks to the entire Garcini team, to friends and colleagues who have shared their expertise over the years, and to the many wonderful dogs and their breeders behind this spectacular welsh.

Bred with Care. Raised with Love. Sprinkled with Stardust.